skip to main | skip to sidebar

Lila before the festivities began...so pretty in her red dress. 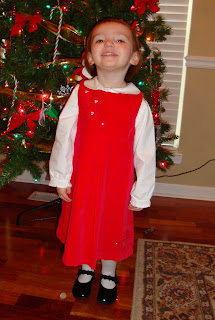 The babies warmed up to everyone. Here's Elise with Brandi. 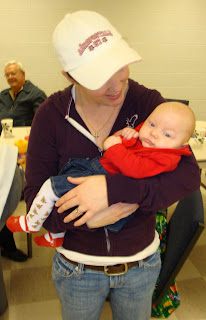 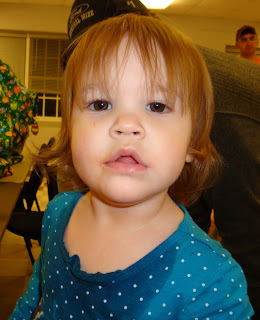 Aunt Tara had the magic touch with Ana. 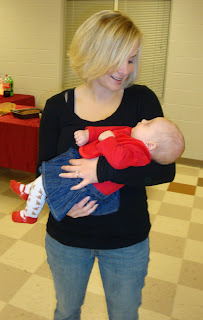 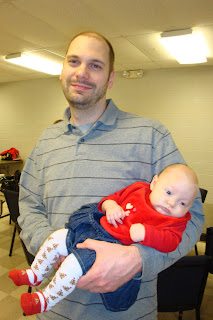 Lila hit the clothing mother load with her gifts from Great Mamaw and Great Papaw. 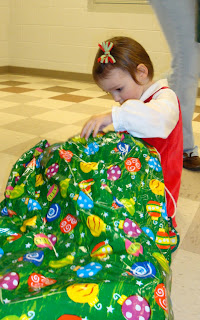 It was great seeing Cousin Holly and Caden. 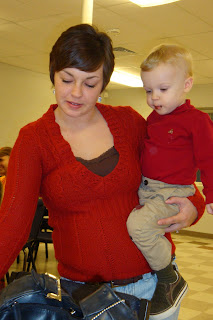 Gran tried to get Ana to take a bottle, not an easy feat. 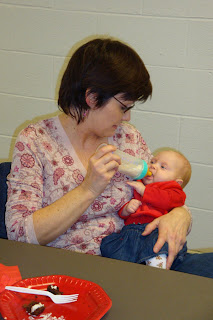 Cousin Emma was a great playmate for Lila. They had a great time, and their outfits were nearly identical! 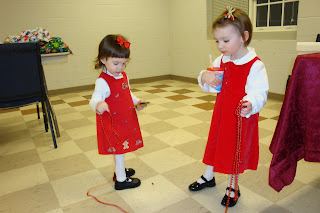 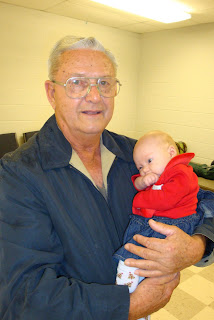 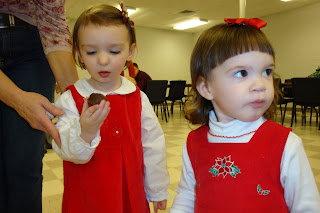 Cousin Tyler was so good with Lila. She didn't want to leave him! 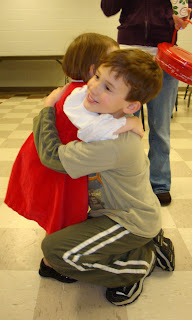 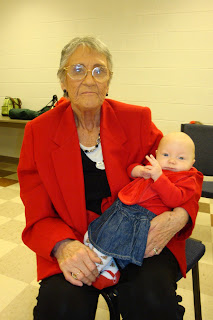 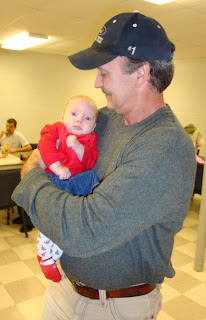 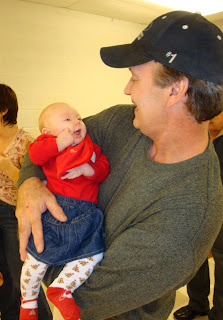 What a night! We were all beat, especially Ana! 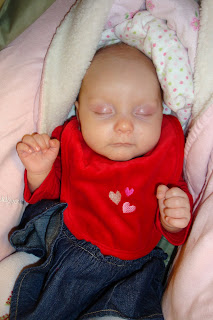